The term 'stage' originally referred to the distance between stations on a route, the coach or freight wagon traveling the entire route in 'stages.' The term also came to apply to a passenger or mail coach. A stagecoach is a type of four-wheeled closed coach used to carry passengers and goods inside. It is strongly sprung and generally drawn by four or six horses. Widely used before the introduction of railway transport, it made regular trips between stages or stations, which were places where the coach's horses would be replaced by fresh horses.  The fresh set of horses would be ready at the next station, so the coach could continue after a quick stop to re-hitch the new team of horses. Under this staging system, the resting, watering and feeding of the spent horses would not delay the coach.  The business of running stagecoaches or the act of journeying in them was known as staging.
In 1858, John Butterfield undertook an overland stage line connecting St. Louis and San Francisco by way of El Paso, Texas. The route also ran through Tucson and Los Angeles, but neither was more than a village of a few hundred residents at that time. A federal contract paid the stage company $600,000 a year to carry U.S. mail across the continent, and that money helped subsidize way stations at regular intervals, often 12-15 miles apart, where, in the absence of existing settlements along most of the proposed route, the coaches could change draft animals and the passengers could find food. The Butterfield organization spent nearly a year getting everything into place to support semiweekly stagecoach service.  There were numerous lines throughout the Old West, some figure into history more prominently than others, most notable were John Buutterfield’s Overland Mail Company, Wells, Fargo & Co., and the Holladay Overland Mail and Express Company.
Stagecoach operations declined after 1869. As the railroad continued to push westward, stagecoach service became less and less in demand. With the completion of the transcontinental railroad in 1869, which revolutionized the speed of business from east to west, and points in between, transcontinental stage-coaching came to an end.  ​Stages and wagons continued to be utilized in areas without railroad service for several more decades until the introduction of the automobile led to their demise in the 1900s.

The downloadable file below is a very interesting timeline about W.L. Pritchard, the celebrated freighter who established "a freight line from Palisade direct to Pioche via Eureka, Fish Springs, Duckwater, Currant Creek and White River, leaving Hamilton a considerable distance to the eastward, thus obviating the necessity of crossing the White Pine range of mountains. The new route is from forty to fifty miles shorter than the Hamilton road and possesses the additional merit of being almost entirely level and free from snow in the Winter. Crossing over from Currant Creek to White River the road bears south along the base of the Snake range of mountains entering Pioche by Highland District and General Connors water works."
Pritchard began freighting in Sacramento and hauled rails, etc. during the construction of the Central Pacific RR. He came to eastern Nevada in about 1868 and eventually had fast and regular freight from Pioche to Eureka and then on to Palisade. He ran 20 and 26 team hitches during that time and was reported to have 2,000 mules and 500 wagons. He sold his business to the Eureka and Palisade RR in 1875 and moved back to Sacramento .

Download File
Below we have photos of some of the old freight and stage stations in Eureka County and central Nevada: 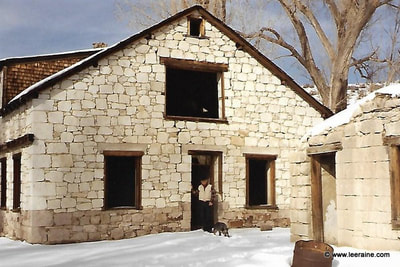 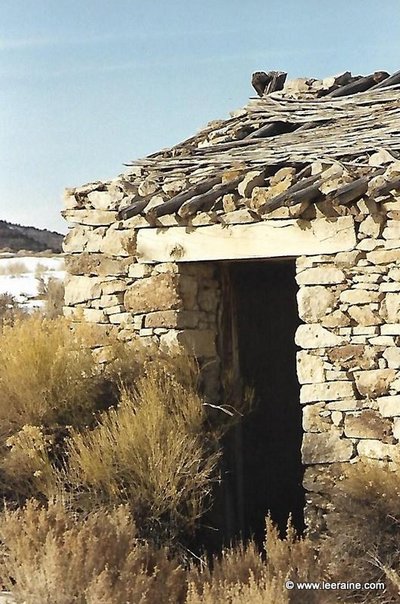 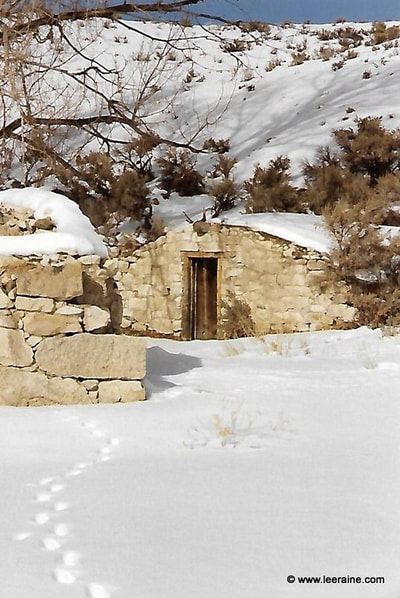 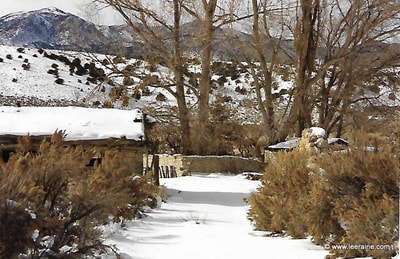 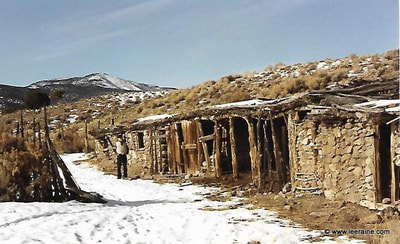 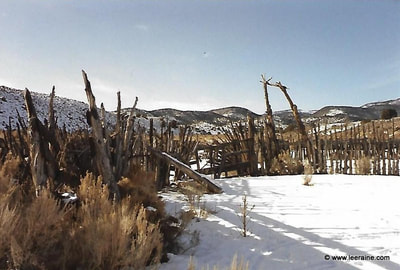 In the early 1870s, the four Moore brothers settled here and established a small ranch. Shortly after, it became a stage stop on the Belmont-Tybo-Eureka stage run. The brothers dug a small reservoir, brought in a number of fruit trees, and established one of Nevada’s first orchards. After the stage stopped running in the 1880s, the station had little purpose and it was finally abandoned.  Supposedly in the late 1990s it was restored into a private residence.
In 1860, there were about 157 Pony Express stations that were about 10 miles apart along the Pony Express route, a number of them in Nevada.  ​Highlighted ones below are in Eureka County.
https://www.nps.gov/parkhistory/online_books/poex/hrs/hrst.htm 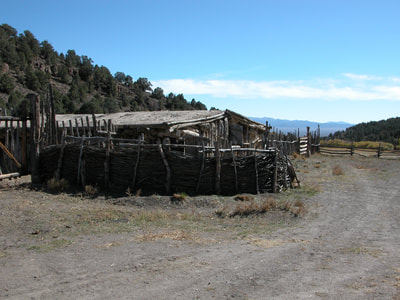 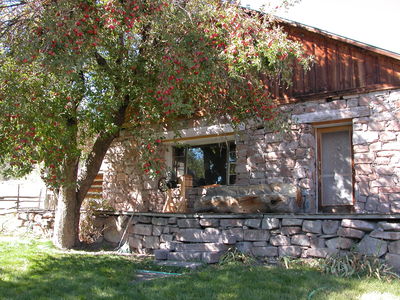 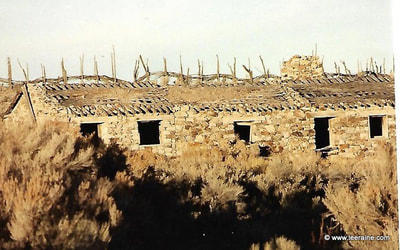 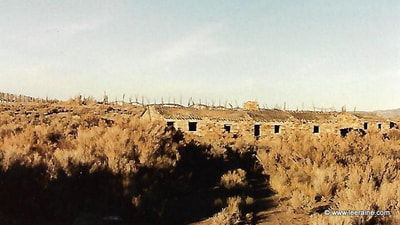 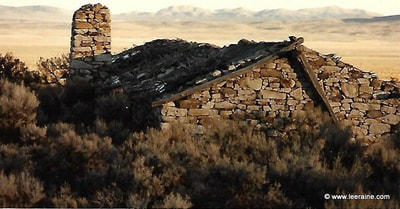 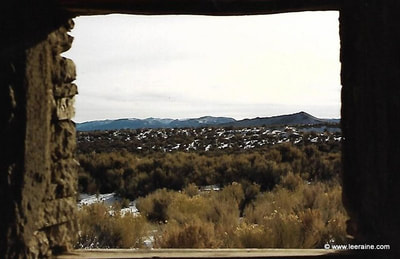 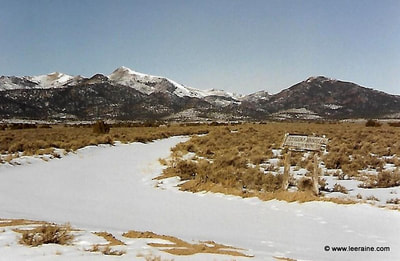