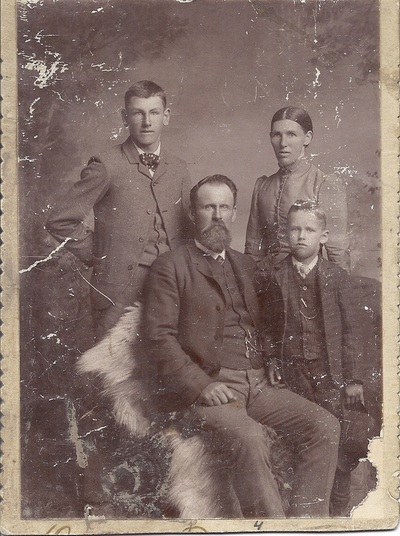 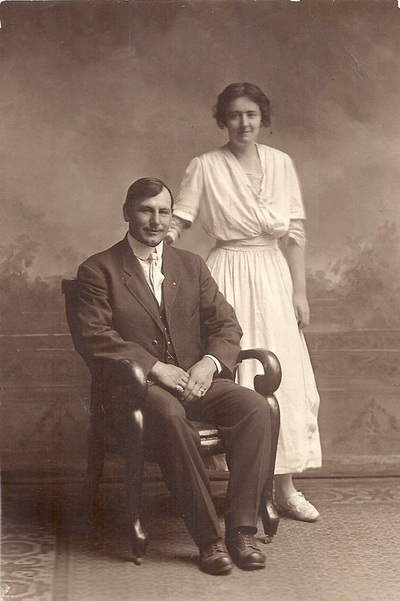 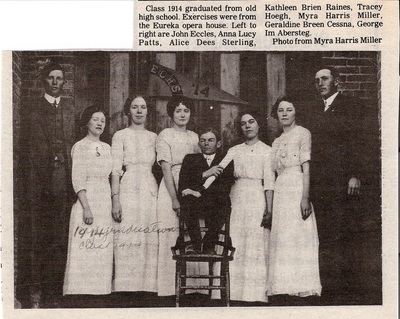 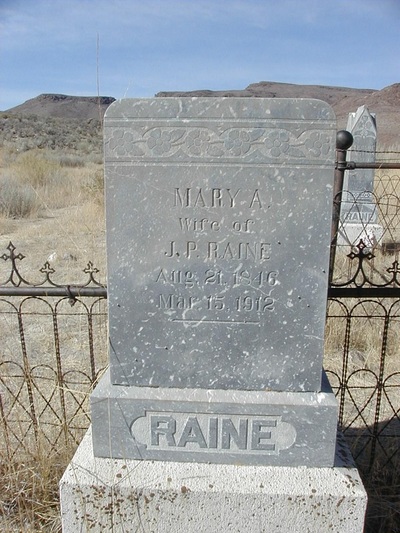 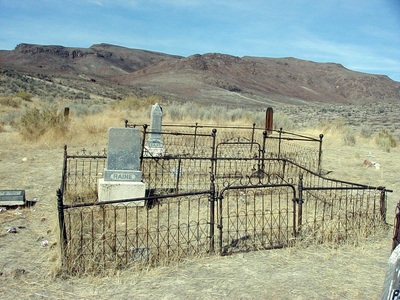 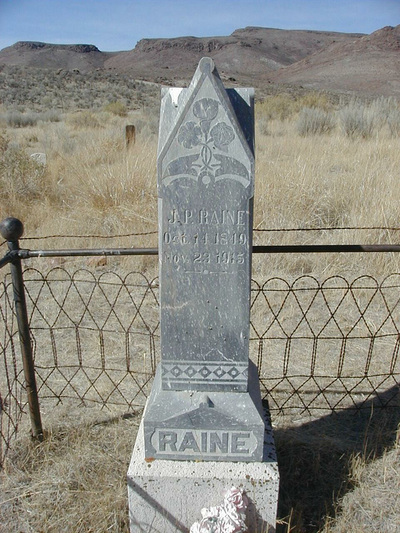 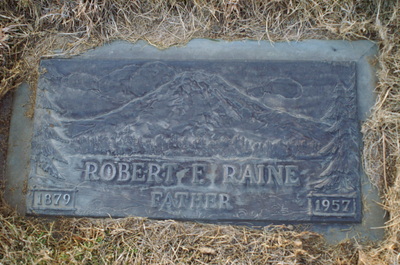 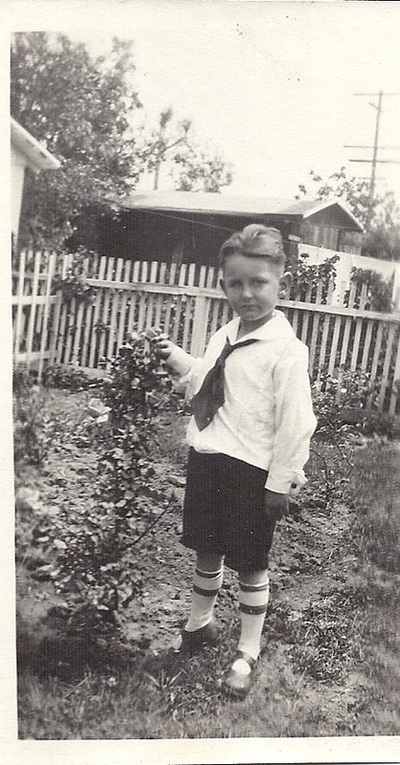 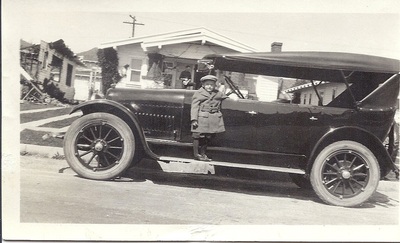 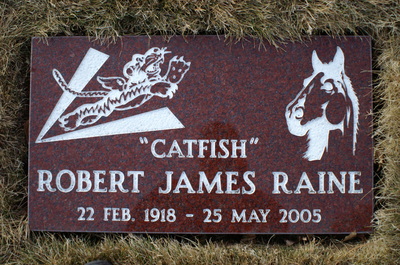 Robert James Raine joined the US Navy flying fighter planes during World War II. He heard of an opportunity to fly combat fighters in China with the American Volunteer Group, also known as “The Flying Tigers” and subsequently joined their ranks.  While in Calcutta, India during the war, met an Army lieutenant and registered nurse, Shirley Duckworth, who was stationed there after her hospital ship that had been bound for Australia had been torpedoed.  They married in 1945 and had three children. A son, Robert F. Raine, one of twins was born in 1948 during their time stationed in China, moved to Eureka in 1973 with his wife Lee.  They purchased the existing Kitchen Brothers' Market and it became Raine's Market.  The market has grown and remains in the Raine family today with Lee, her son Scott, his wife Silvia and their four sons, Steel, Sabre, Storm, and Strider, being active in the day-to-day management and work of the store.  After 43 years in the same location on Main Street we have moved to a new building and implemented a major expansion.

Below is an excerpt from the family genealogy:

There was an incident in 1922 involving a still on the Pine Valley property of R F Raine.  Raine was accused of killing a "revenuer," a Federal law enforcement official investigating violations of the Prohibition Act.  He was acquitted of that charge, but he was later charged with knowing about the still, making liquor, and having materials that could be used to make liquor.  He was acquitted of two out of four Prohibition charges, but served time in jail.  The following PDF file contains copies of several documents pertaining to the Masonic Lodge and their action against Raine for spending time in jail.  The most interesting portion occurs in a letter beginning on page 12 of the first PDF.  The letter from attorney B.F. Curler makes clear several of the events surrounding the alleged still situation.