Diamond Valley is a valley containing a farming area in central Nevada between the Sulphur Spring Range and the Diamond Mountains. The valley is located almost entirely within Eureka County, but the northern end crosses into Elko County. The valley is up to 12 miles wide and over 45 miles long. The town of Eureka lies in the foothills at the southern end of the valley, while the northern end is an alkali flat. Farming in the area blossomed with Desert Land Entries during the late 50s and 60s.  Water is pumped from underground sources and the fields are irrigated today mostly by irrigation pivot systems.  Many crops have been experimented with, including potatoes and garlic, but the staple crop of the area is high-altitude hay, mainly alfalfa and timothy.  21st century challenges with enough irrigation water are leading farmers to again research more water efficient crops and methods of farming. 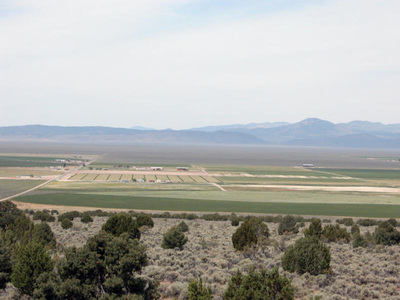 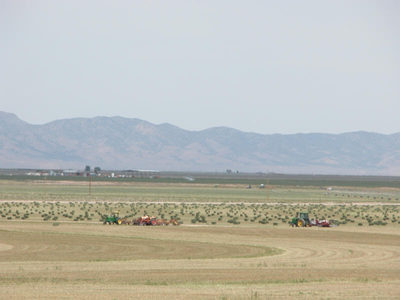 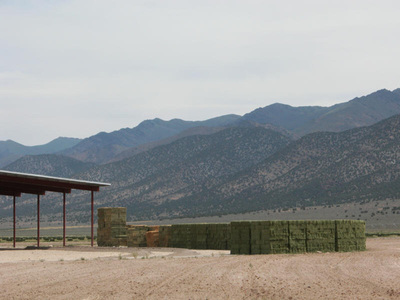 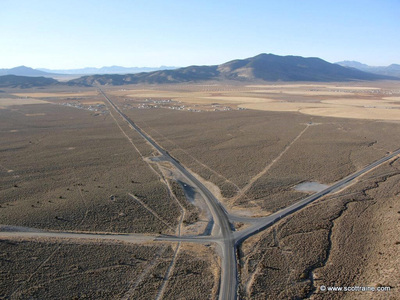 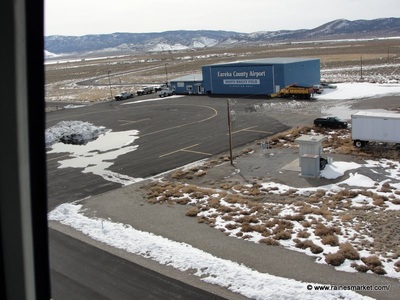 The Diamond mountains cover an area of 293.4 square miles, and reach an elevation of 10,029 feet at Diamond Peak, which dominates the central portion of the range. The mountain range lies between Newark Valley to the east, and Diamond Valley to the west.

Ghost town in central Diamond Valley Diamond Springs served as a Pony Express station during 1860 and 1861, and later the Overland Stage. A telegraph station was also built. The town of Diamond City formed nearby on the foothills of the Diamond Mountains after silver discoveries were made in 1864. A post office opened at the town in 1874 and closed in 1884. After the mines shut down in the late 1870s, the charcoal kiln kept the town alive.

Today, mill foundations, stone ruins and charcoal kilns remain at Diamond City and other settlements in the Diamond Mountains. Remains of the Overland Stage station still stand at Diamond Springs. 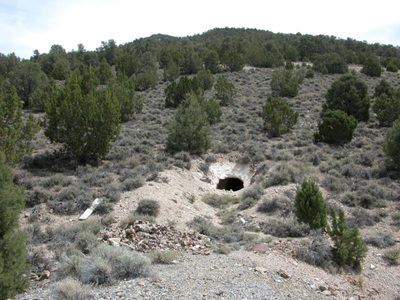 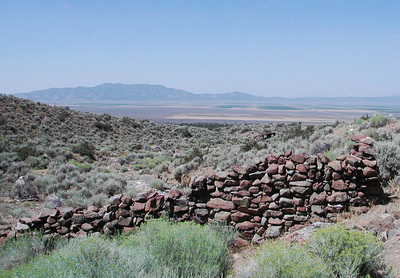 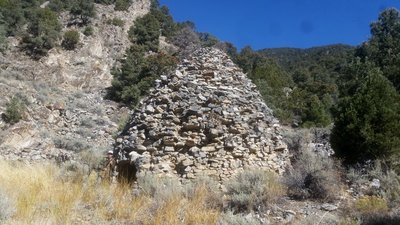